Yesterday we all went on guided tour to the Sacred Valley of the Incas. After a short photo / market stop in the mountains we stopped at the Pisac ruins. It was quite a hard and steep walk to the top, but it was definately worth it. Seven of us also walked parts of the Inka Trail, a more challenging route, back to the bus. 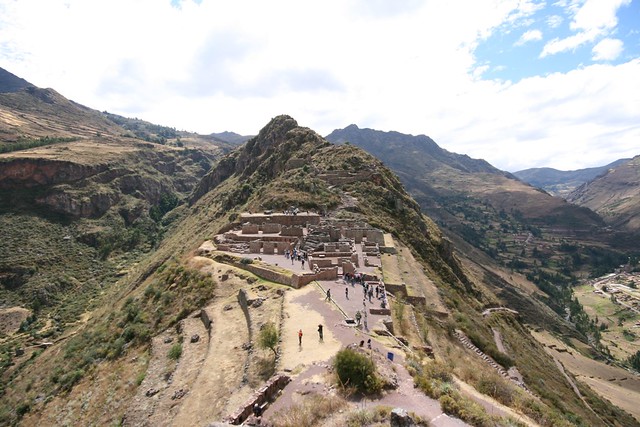 We had a huge lunch buffet with a lot of local specialities in Urubamba, before we continued to the famous ruins in Ollantaytambo. This spectacular fortress was one of the few places where the Spanish conquistadors lost a major battle. 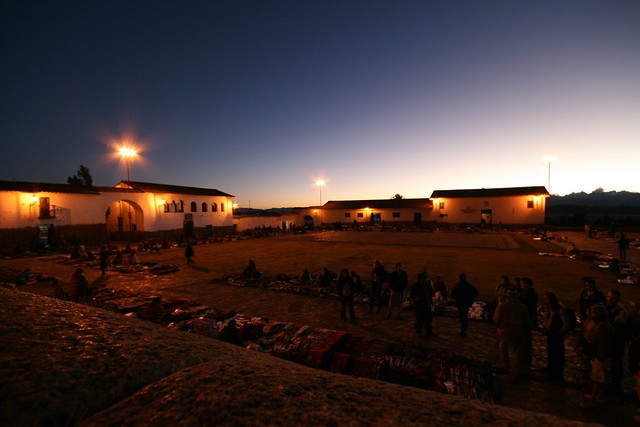 Our last stop of the day was Chinchero, known to the Incas as the birthplace of the rainbow. We visited the colonial church, some Inca ruins and the local market.

Right now we are sitting in a car on our way to Moray. The views are spectacular!